A Novel by Joey Hedger 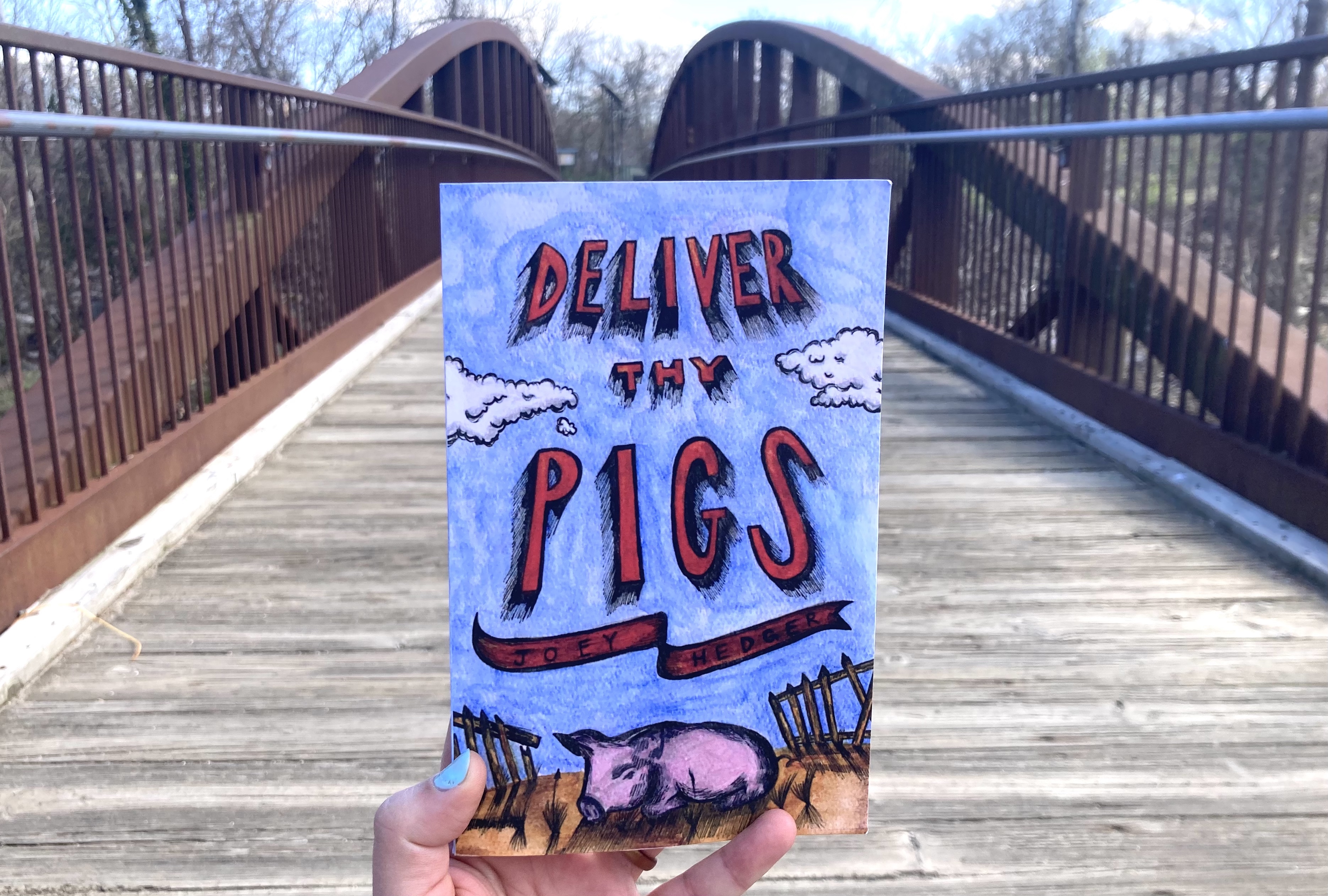 It’s been a year since defiant vandal Marco Polo Woodridge lost his father in a gruesome factory accident at J. Lowell’s Meat Factory, the noxious Midwestern pork giant that employs the majority of Prairie Ridge, Illinois’s residents. Despite the smell of death in the air—both from the lingering memory of Charles Woodridge and the thousands of pigs slaughtered daily at J. Lowell’s—the people of Prairie Ridge live in a state of regretful acceptance of the company’s hold on the community. That is, until Marco Polo teams up with Susan and Margaret Banks, the mother-daughter duo committed to restoring Illinois’s native tree population and sticking it to the man all the while.

Deliver Thy Pigs follows Marco Polo as he navigates an unwavering desire for revenge, his responsibility to the town, and his distaste for the self-pitying and overwhelmed J. Lowell’s manager, Dave Hughes. As Marco Polo, Susan, and Margaret exercise escalating acts of protest against the factory, the novel explores themes of community, loss, revenge, and connection to nature. With grit, humor, and Midwestern charm, Pigs examines what happens when you bite the hand that feeds, and what happens when that hand is the very one destroying you.

READ "AN INTERVIEW WITH JOEY HEDGER"

at your Local Library 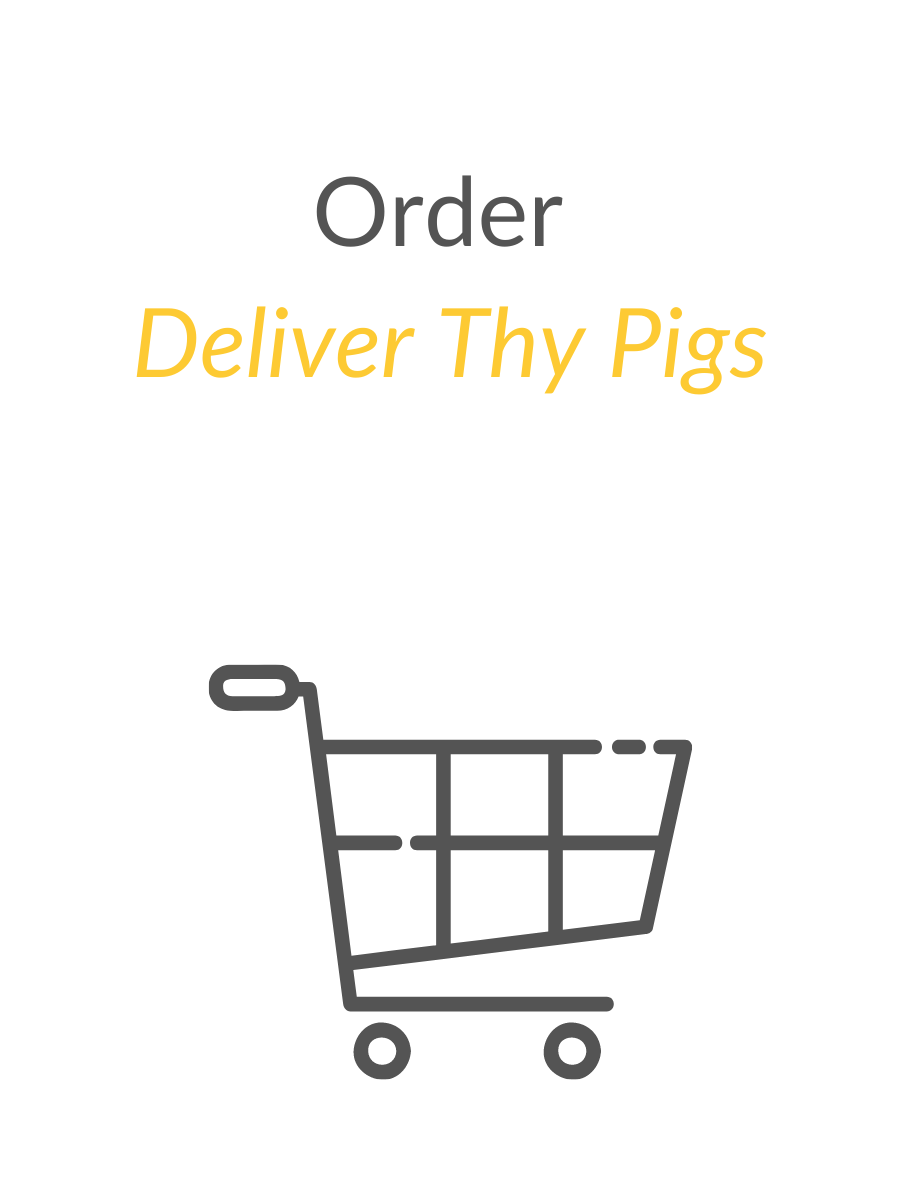 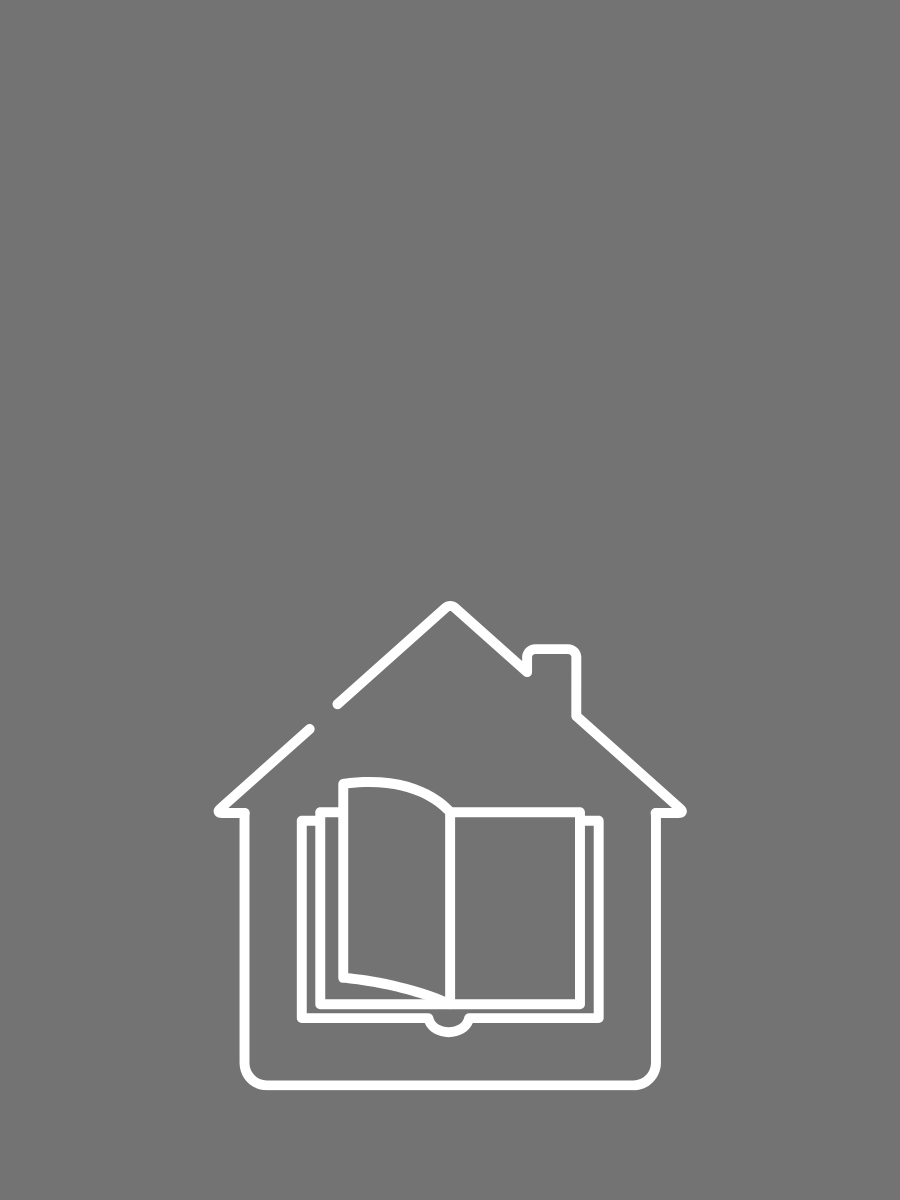 at your local library 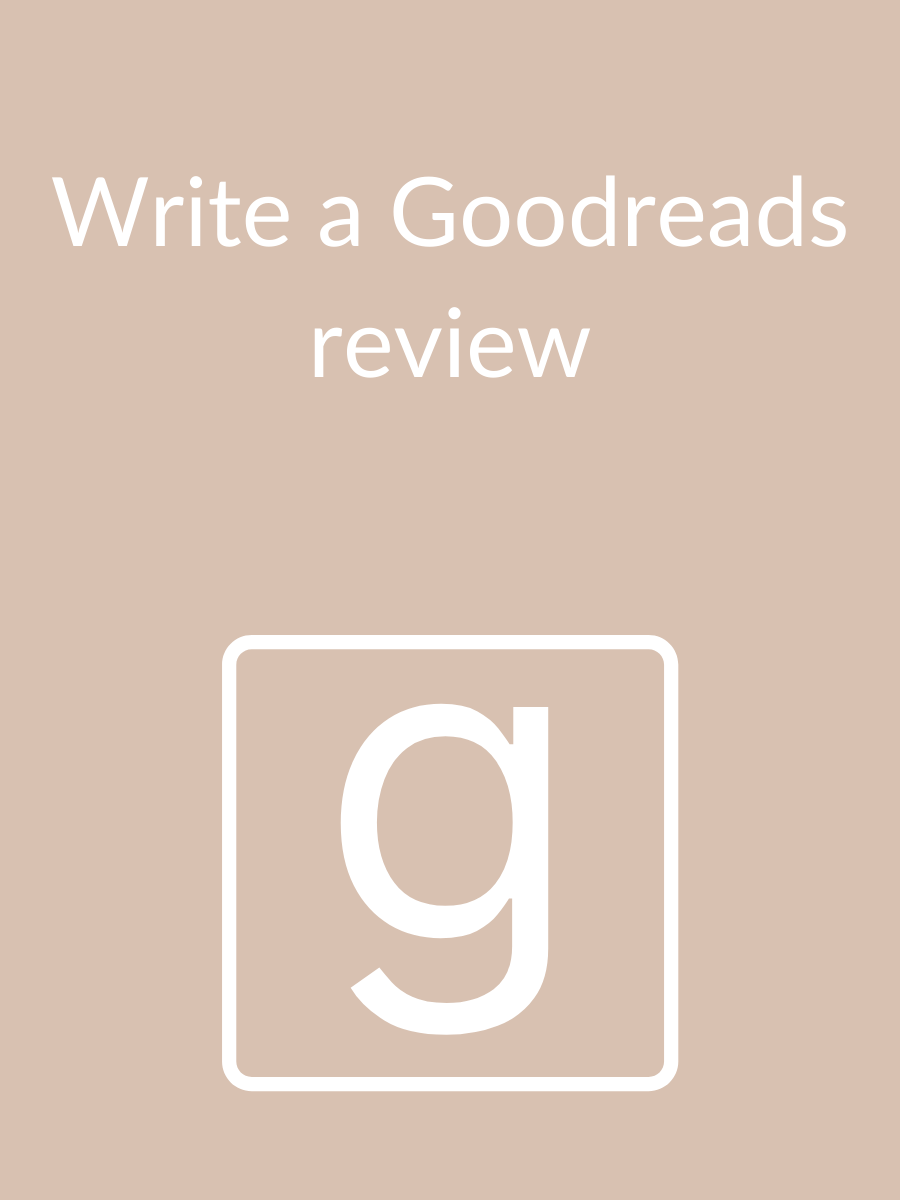